I Want to Sue for Damage to My Reputation! 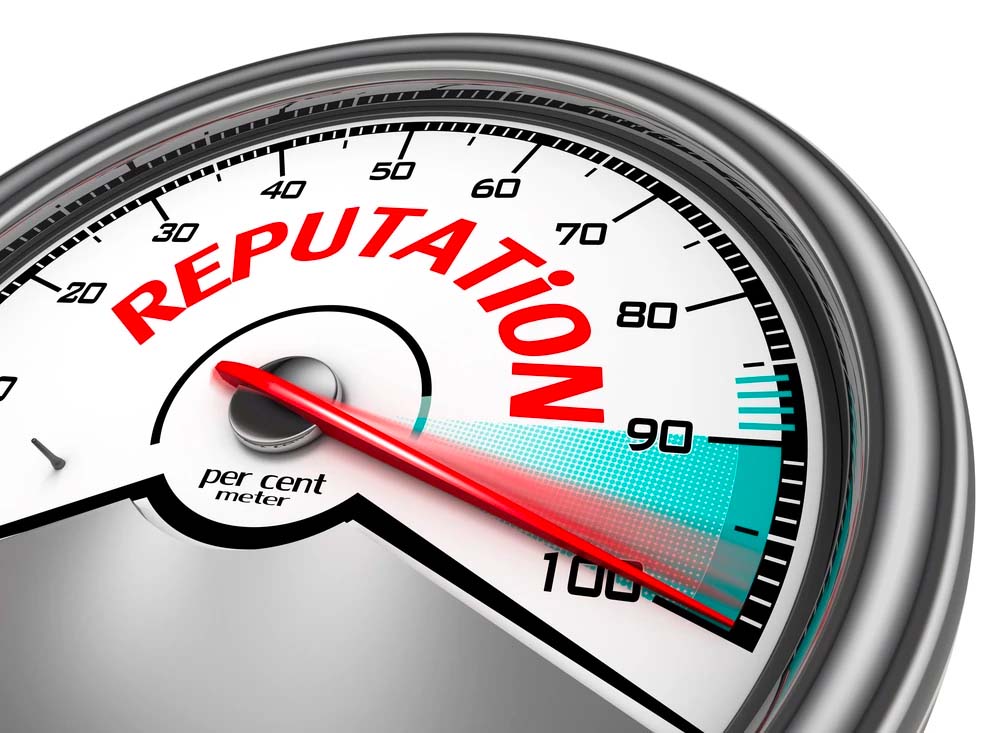 Our reputations, and the reputations of our businesses, are valuable assets. We must protect and preserve them just as we do any other valuable asset, and Florida law recognizes damage to reputation as a a form of consequential injury sustained by a plaintiff.

Ultimately, to recover a plaintiff usually needs to prove three things: (1) a non-privileged false statement; (2) that was reasonably believed by others; (3) that directly resulted in provable damages to the plaintiff. It takes a very special case to prove loss of reputation (misuse of a trade name and defamation. If you believe you have sustained provable damage to your reputation, contact Marlowe Law at (813) 444-2888 or (727) 999-2888 for a free consultation to discuss whether your case might be one where damage to reputation is recoverable.

What Exactly is a Tort, Anyway?
Litigation is Expensive!